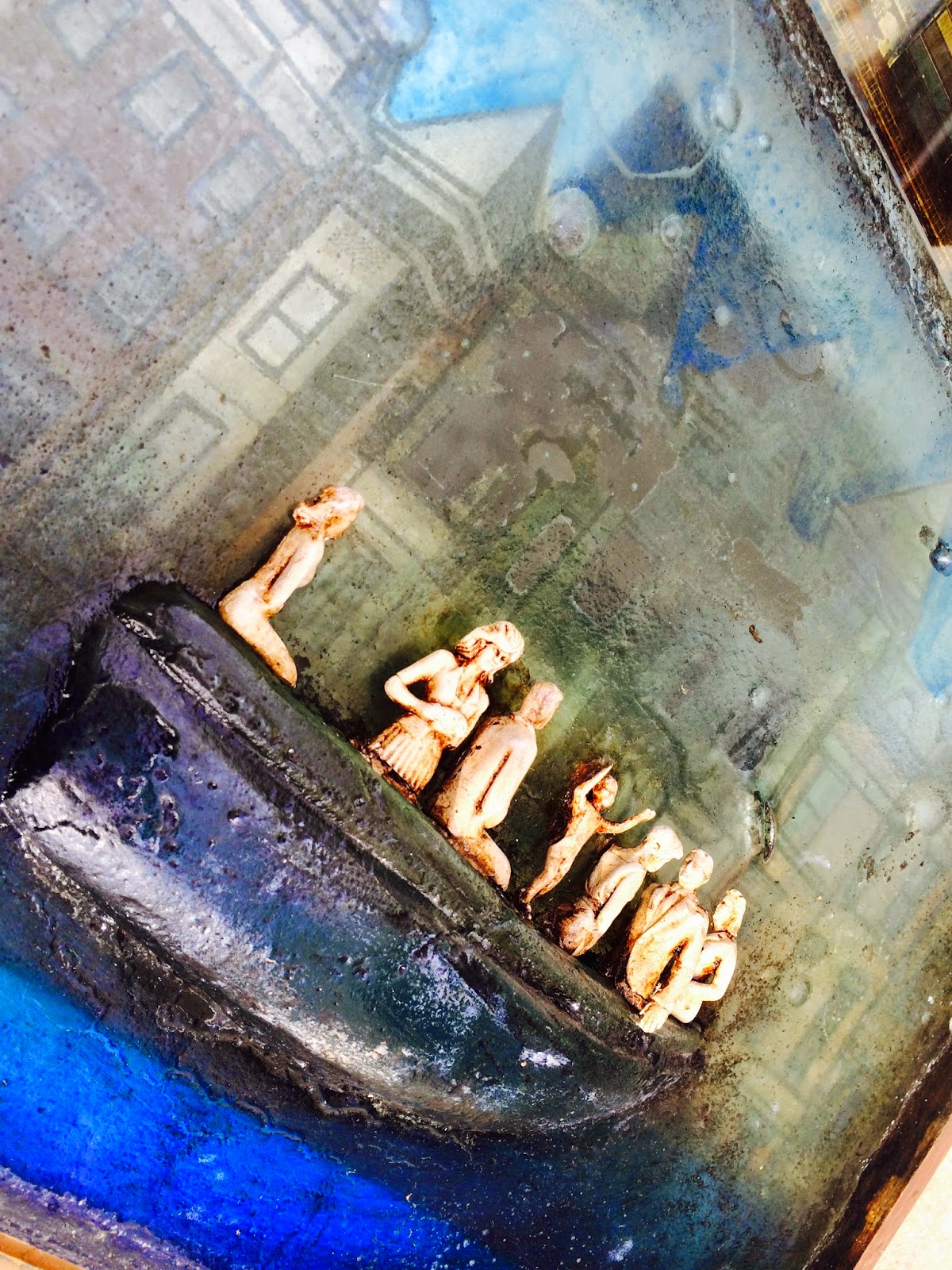 I'm very cised to be exhibiting at this years SOFA Chicago with Habatat Galleries!
I first visited SOFA a number of years ago, and noticed Habatat Galleries' insane presence there. A wide variety of glass art. and they certainly had lots of space. My good friend Tim Tate was later picked up by the gallery and graciously introduced them to me, and my work to them. I was picked up by Habatat in 2013 for the International Invitational exhibit and was part of it again earlier this year. This is the first time that they are taking me to one of the big Art Fairs.


I've previously gone to Aqua Art Miami and Art Wynwood with Alida Anderson Project, and am super excited to have an Fair on the schedule this year.

I'll be taking works from a few different series, but all glass relief pieces with electrical components. Either LED or Video.


A few of the pieces are from my recent Alice in Wonderland series. I'll have 3 Alice pieces in the booth, all with video elements.

Another piece is from my series of works on Locks. The one at the exhibit is Seeing Beyond, which I've written about HERE. I'll also have a piece called Determination, which is a smaller LED lit cast glass piece with a hand holding a spray can.

If you're able to make it to the exhibit, please give me a shout! i'll be there for the entirety of it and will also be giving an informal talk in from of my work at 12:30 on Friday. 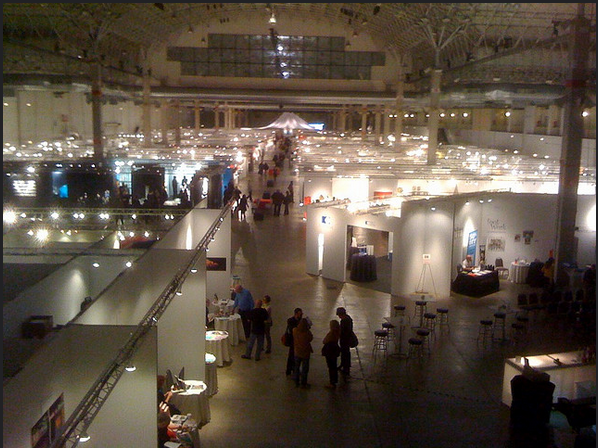 Posted by Sean Hennessey at 1:01 PM